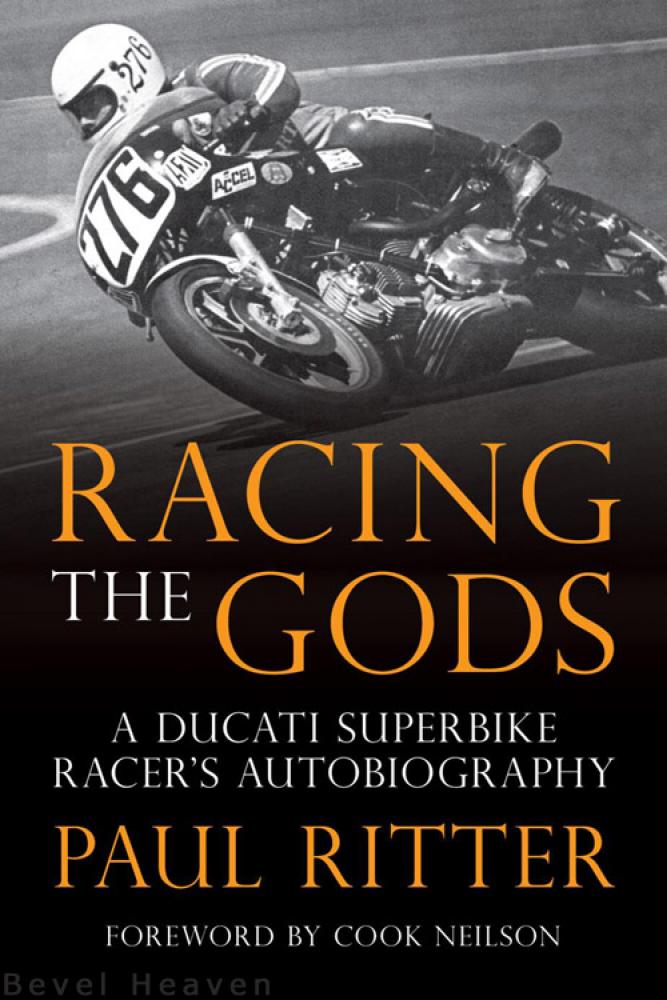 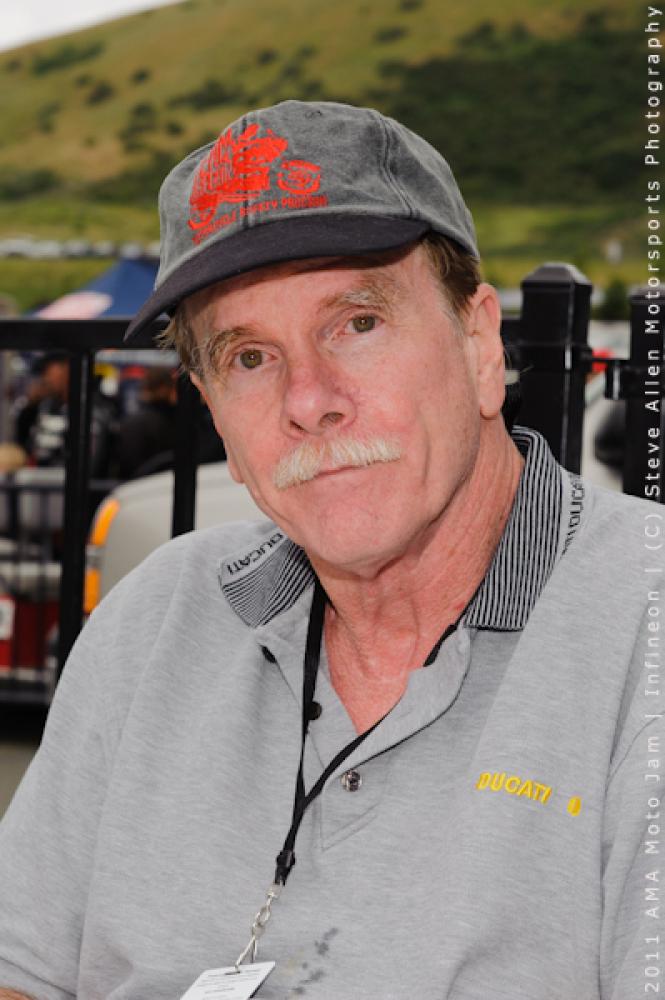 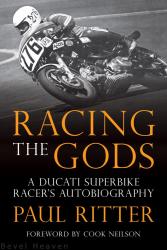 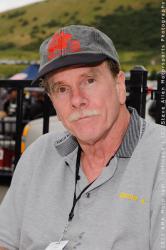 Racing The Gods By Paul Ritter

Be the first to review this product
Part #: Racing-Gods
Price:
$24.95
$29.95
The selected item is out of stock, please select a different item or combination
Add to wish list E-mail to a friend

Paul Ritter's autobiography tells the story of the early days of Superbike racing. Ritter raced a Ducati 750SS and 900SS during the formative days of American Superbike racing. Paul shocked the racing community by winning the first AMA pro Superbike race he entered. His quick success, good nature, and competitive spirit made him one of racing's beloved characters.


His account of those days gives readers an up close and personal look into the days when professional racers in the sport were weekend warriors who traveled on shoestring budgets and fueled their bikes with passion and (if they were good) a few dollars of winnings. Ritter tells of racing with legends like Reg Pridmore, Wes Cooley, Mike Baldwin, and Keith Code.

Nearly 20 years after retiring from top-level racing, Ritter was hurt in tragic accident at a vintage race that left him without the use of his legs. His story of dealing with a tragic loss is as powerful and inspiring as his remarkable success on the race track.

Ritter's passion for riding, racing and life carries through his book. For anyone who loves motorcycles or appreciates a great story, Racing the Gods is an engrossing, inspirational tale.

Who is Paul Ritter?


Paul Ritter started riding motorcycles in college. His excitement for street riding and speeding around turns led him to the track. He began club racing in 1973. In 1977, Ritter participated in his first professional race on a Ducati owned by Dale Newton at the Sears Point AMA National Superbike race, and won. In the two years he raced with Dale Newton Ducati, Ritter raced five of the six AMA Superbike races, recording two wins, a second, a third and two forth place finishes. Ritter placed third in the 1978 championship. In 1979, Ritter was sponsored by San Jose BMW. After the 1979 season and a few club races in 1980, he retired from racing.

After a long hiatus, Ritter started riding again in 1996. In 1998, he participated in his first race in two decades, a vintage race in Colorado. Ritter was involved in a terrible accident that left him paralyzed from the chest down. It took several years to learn how to live a meaningful life from a wheelchair. He returned to work and met Dee, his wife.

Paul has continued to live a life of excitement. In 2002, he rode a motorcycle again. He had a custom sidecar built for his Moto Guzzi where he can operate the motorcycle with hand controls. He continues to explore the outdoors with a front attachment for his wheel chair that allows him to ride rough terrains. In 2003, Ritter became a certified scuba diver. Paul lives in Albany, Oregon with his wife Dee.