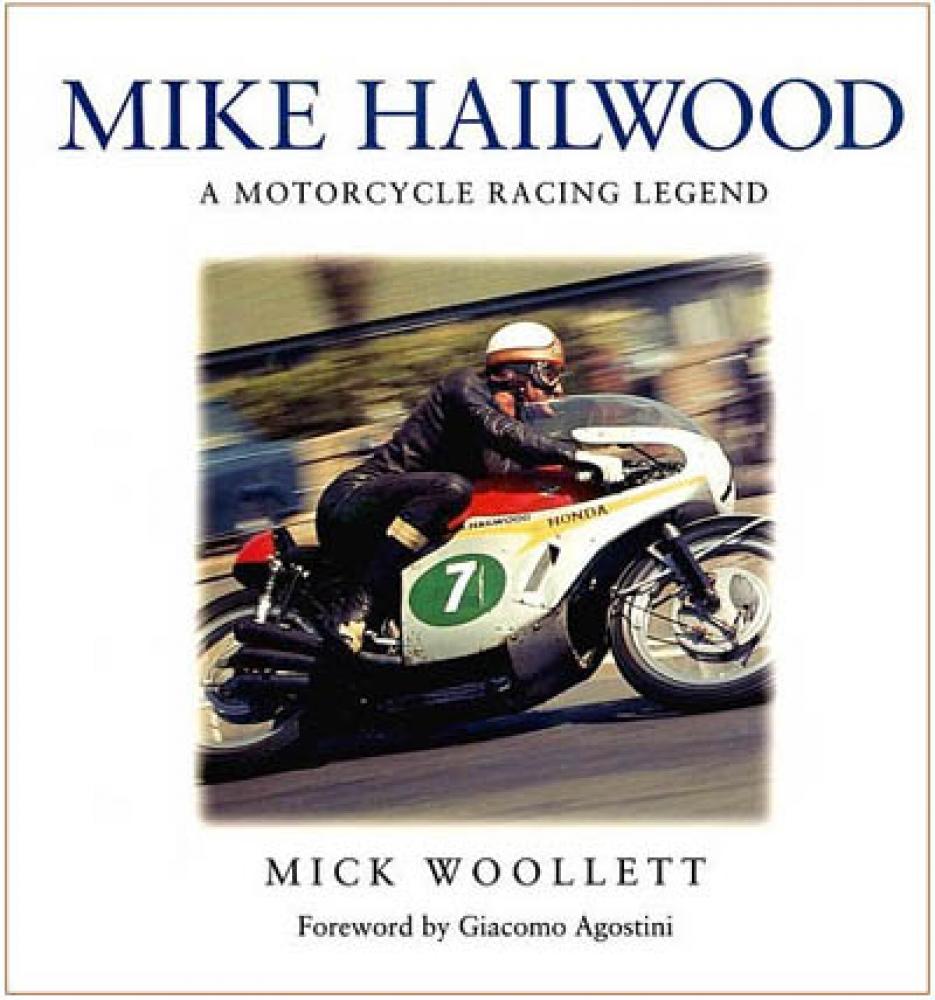 Be the first to review this product
Part #: hailwood
Price:
$49.98
The selected item is out of stock, please select a different item or combination
Add to wish list E-mail to a friend

Mike Hailwood has been described as the greatest rider in the history of motorcycle racing. At the age of 18, he was already a British champion in four classes. At age 21, he won his first World Championship. He would go on to claim eight more world titles in the 250cc, 350cc and 500cc classes. This definitive history of the millionaire's son who earned a reputation as one of the sport's nice guys, covers Hailwood's British championships and early Continental races in 1959 and 1960, before going on to examine his rides with MV Agusta and Honda in 1960 and 1961; his small-class endeavors with EMC, MZ and Benelli; and his return to Honda and four more world titles from 1966 through 1968. Although Hailwood enjoyed modest success in Formula 1 auto racing, this book focuses solely on his motorcycle career, to which he made a spectacular return in 1978, winning the Isle of Man TT aboard a Ducati and smashing the lap record the following year en route to winning the Senior TT title.