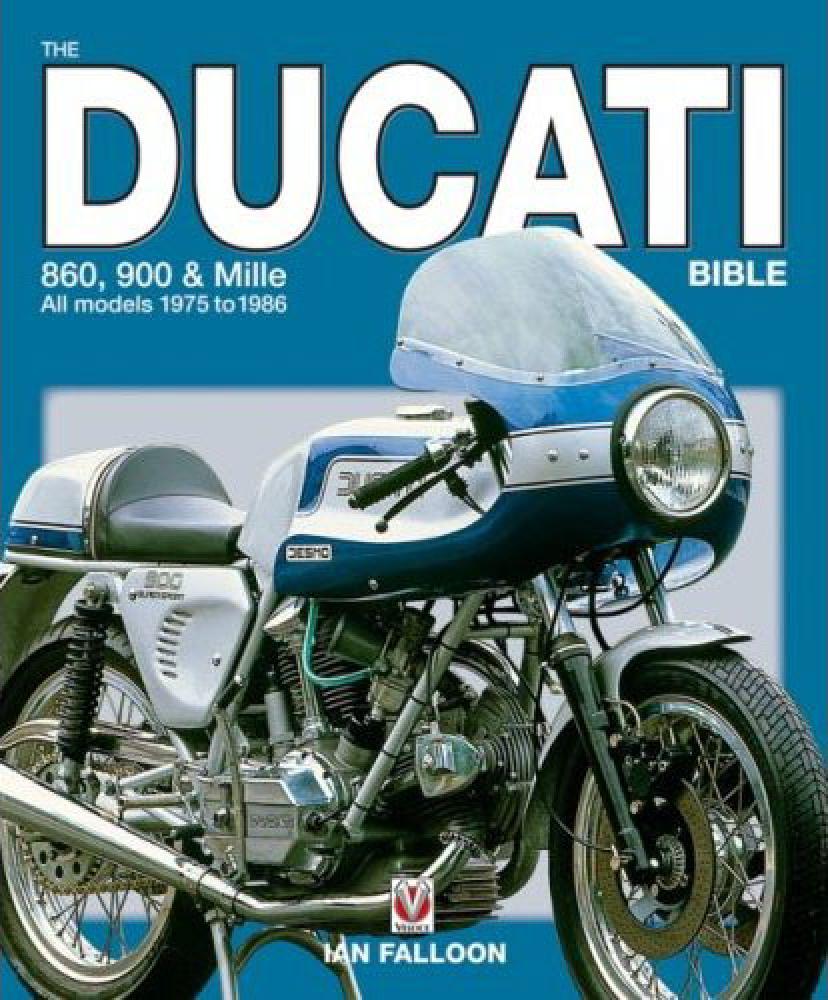 Be the first to review this product
Part #: MBI-146354
Price:
$59.95
The selected item is out of stock, please select a different item or combination
Add to wish list E-mail to a friend

The bevel-drive 860 and 900 was one of the most significant motorcycles of the late 1970's, providing a unique combination of power and handling that was unequaled by other motorcycles at the time. When Italian car stylist Giorgetto Giugiaro penned the 860GT in 1973 few would have believed it would evolve into one of the greatest Ducati line-ups of all time. The square-case 860 become the legendary 900 Super Sport, Darmah and eventually the Mike Hailwood replica, built to honor Hailwood's spectacular comeback victory at the Isle of Man in 1978. The square-case Ducati engine eventually lasted more than a decade, sustaining the company through a downturn in the early 1980's.

This book covers every incarnation of this great model, from the first 860 through until the final Mille. Illustrated with 200 pictures and with complete appendices of technical specifications, this book is a must have for any motorcycle aficionado.
Login or Register to write a review.
Home Books, Manuals, Literature