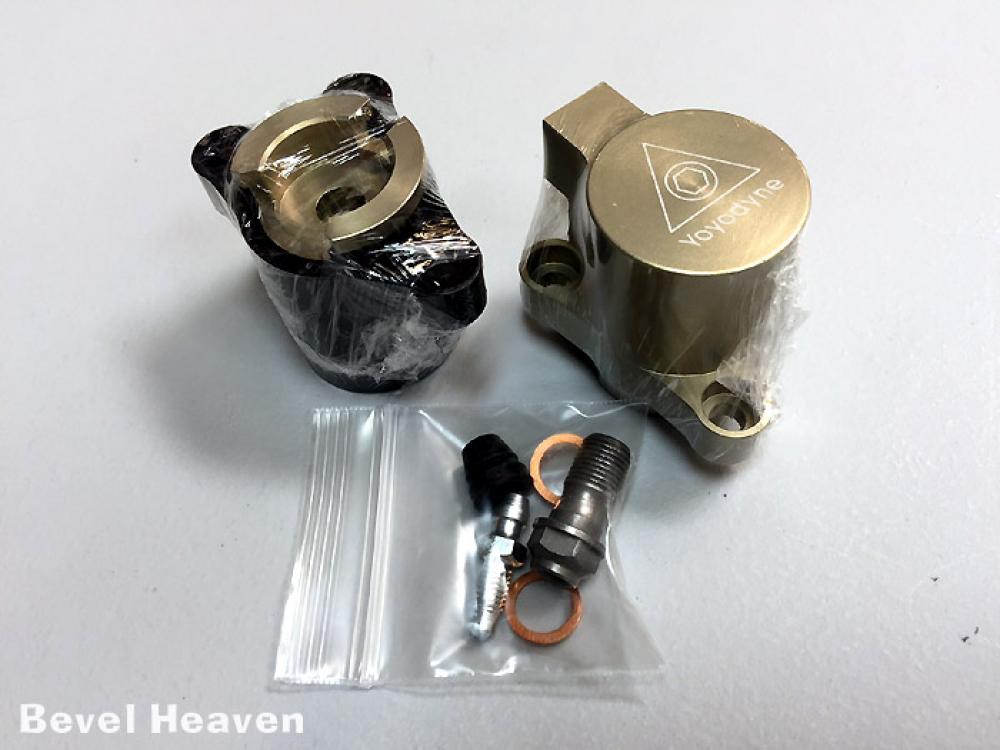 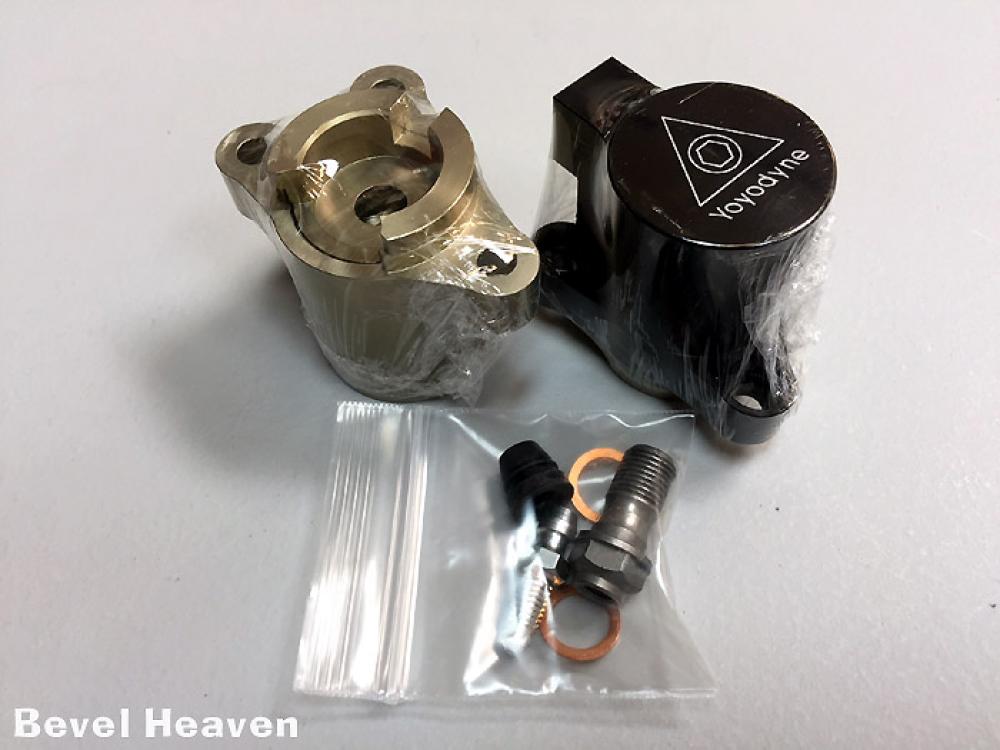 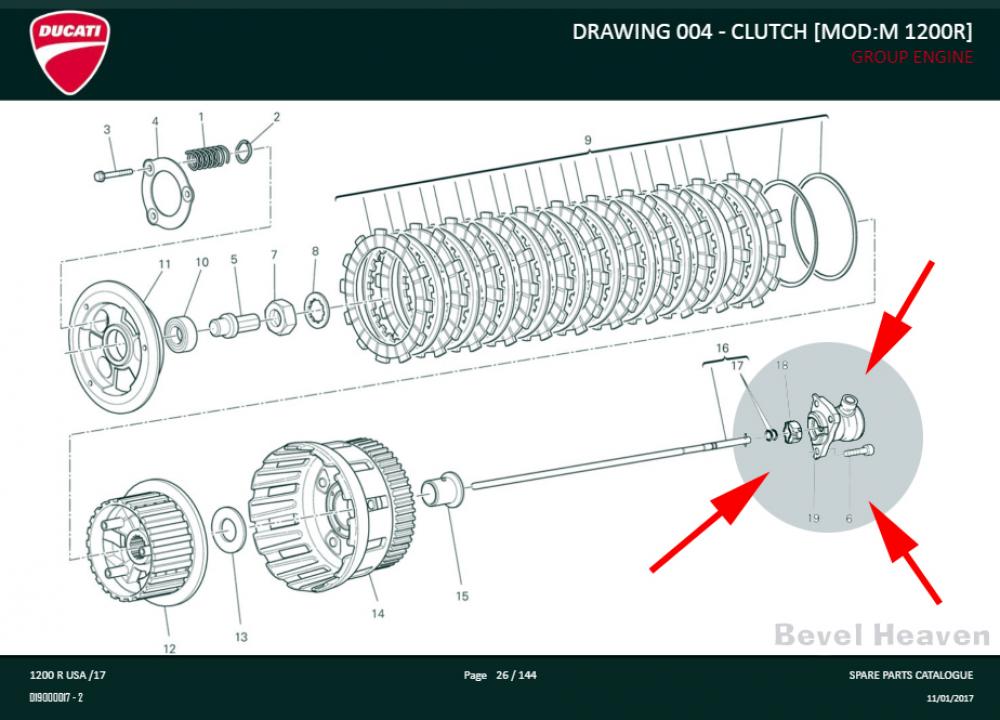 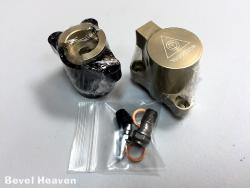 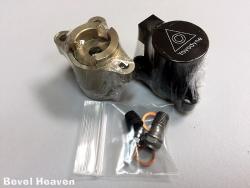 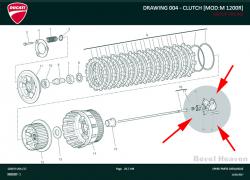 MANUF: YoYoDyne
Be the first to review this product
Part #: YoYoD003B

*NOTE: these do NOT fit the earlier Ducati with removable slave cylinder or any of the Panigale models....... We do stock those types though...

Choose either BLACK or GOLD color

How To Install:  Remove your existing slave cylinder item 19 Ducati # 19540032B. Gently pry item 18 "anti rotation insert" out of stock slave cylinder and push it into the Yoyodyne slave cylinder. Install Yoodynet slave cylinder onto your motor, bleed the system and off you go. Simple.

Fits the following models For Sure (most likely fits others as well, assuming they have the anti rotation device):


YOYODYNE WARRANTY: We have improved the part one again to make it even more trouble free. As always, a hard anodized surface provides a long trouble free life. Warranty - Based on years of trouble free performance, we are able to offer a lifetime warranty on the Overthruster.

We Guarantee the clutch slave cylinder to be leak free for as long as the original owner owns the part. If the cylinder ever leaks, return it to us for repair or replacement. We also offer a good will discount if the clutchslave cylinder was destroyed by a defective pressure plate. The cylinder is supplied assembled, and is ready for installation. We have included the exploded view to show the features of the part.

The cylinder is hard anodized, and has a smooth surface to improve the movement of the parts. The piston is kept under pre load by the spring. This prevents a wandering lever if there is no pre load. The piston uses two widespread, thick O-rings to stabilize the piston in the bore. This eliminates metal-to-metal contact. A new cap is fitted to the cylinder, and sealed with an additional O-ring. This sealing cap is also vented.
Login or Register to write a review.
Home Clutch Related